The Science Behind Different Electrical Insulators 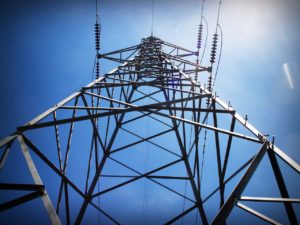 Clay: Often found in high voltage and RF insulators.
Plastics: PVC and nylon are commonly found in most wires
Glass: Once a more popular electrical insulator, glass are still used in some low voltage apparatus.
Paper and Cardboard: These are inexpensive insulators that work in situations without high heat or high voltage.
Mica: Mica is a good insulator, even when exposed to the elements. It also serves as a thermal conductor.
Teflon: Often used in cable jackets.
Rubber: Once used as an insulator, it has more recently been replaced by plastics
Wax and Oil: Once used to insulate copper pipes, these were effective for durable underground power lines.

In some cases, gases and liquids are used as electrical insulators. Non-conductive gases prevent arcs from forming when in a compact encapsulated metal container. Gas insulated switchgear can disconnect high voltages safely. There are also gas insulated transformers and other devices.

In the case of liquids, insulating oil is used to conduct heat away from hot transformer coils, and sometimes, as capacitors. 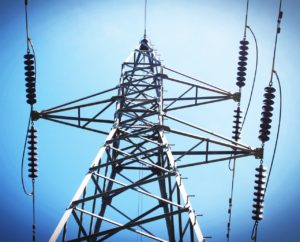 A good example the conduction of electricity can be seen in a battery which has a positive and negative terminal. When you connect a conductor (such as a copper wire) to the negative terminal, the electrons will flow through it. This will enable the battery to power a load (like a light bulb) once it is attached to the source.

If you are an electrician, or an at home do it yourselfer, it is a good idea to understand the types of different electrical insulators and beware of the science behind them. This way, you can identify which products might work best and safely with the task you are attempting to perform. Wishing you success and safety in your next home improvement adventure.

A Programmable Logic Controller to Improve Process Control
The Importance of Carbon Monoxide Detectors for Businesses
Electrical Supply: What is a Molded Case Circuit Breaker